Since its first public specification in 2015 and its continuous development by the G3-PLC Alliance, the G3-PLC technology has been broadly deployed all over the world for smart metering and other applications.
One of the feedbacks from large roll-out was that, while connectivity to 99% of devices was possible, achieving consistent connectivity to the remaining 1% of devices was difficult.
To address this challenge, the G3-PLC Alliance has developed a hybrid technology mixing PLC with RF: the G3-PLC Hybrid PLC&RF profile combines the advantages of both technologies to add stability, reliability and robustness. By selecting the best medium at any point in the network, it maximises the coverage and connectivity of the system.
It also enables to develop and address new use-cases beyond the smart metering as it will allow to extend the connectivity of G3-PLC to RF-only devices.

G3-PLC Hybrid PLC&RF is an extension of the existing G3-PLC standard, providing a secondary radio frequency (RF) medium and allowing full compatibility and interoperability with PLC-only devices and networks. Hence, it is possible to install hybrid devices in an existing network without requiring any update of the PLC-only devices.
G3-PLC Hybrid PLC&RF has also been designed so that every device automatically selects the best available link (PLC or RF) to communicate with other devices. As a result, the resulting topology will mix PLC and RF links as shown in the figure below: 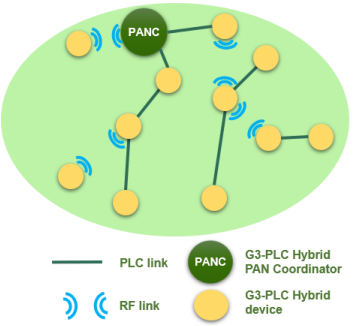 As for G3-PLC, G3-PLC Hybrid PLC&RF covers the Physical (layer 1) and Data Link (layer 2) layers of OSI model : the extension is shown in purple in the figure below: 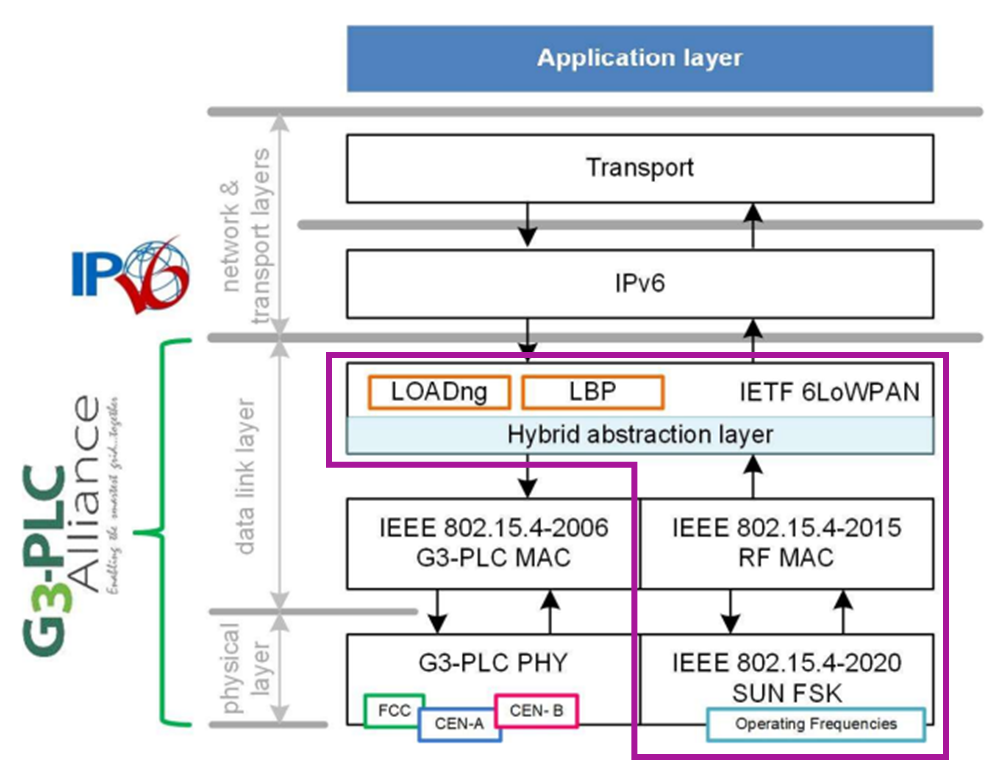 The RF physical layer is based on the SUN (Smart Utility Network) FSK profile defined by the IEEE 802.15.4-2020 standard. It provides 2 modes of operation: a first mandatory mode, mode #1, with a data rate of 50 kbps and a second optional mode with higher data rate from 100 kbps up to 400 kbps depending of the operating frequency band.
Forward Error Correction (FEC) mechanisms are also defined and can be activated for additional robustness (at the cost of decreased data rate).
Several operating frequency bands are defined from 863 to 920 MHz allowing to comply with a broader set of regional regulations. Nonetheless, additional operating frequencies are under evaluation to be added in the future.

Its role is identical to the PLC MAC sublayer, except on the following points:

In addition, as the reference version of the IEEE 802.15.4 standard is not the same between PLC and RF (-2006 for PLC, -2020 for RF), the MAC frame formats are slightly different for both mediums.

Finally, additional mechanisms are specified to comply with regional regulations, such as automatic transmission power control and duty cycle limits, using the Information Elements included in the exchanged messages.

To comply with a broader set of regional regulations, the G3-PLC Alliance has recently developed a “frequency hopping” mechanism: each device has a schedule and rapidly changes its carrier frequency accordingly. It also allows to reduce collisions and be more robust to interference, at the cost of additional complexity to synchronise the devices. The specification of the “frequency hopping” mechanism was released in March 2022 and is being demonstrated during plug-fests in Summer and Fall 2022.

The G3-PLC Hybrid Abstraction layer and the Adaptation layer are part of the Data Link Layer.

The Hybrid Abstraction layer role is to interface both PLC and RF MAC layers with the G3-PLC Adaptation layer. It defines a set of primitives containing an additional MediaType parameter, allowing to control over which medium a frame has to be sent (over PLC, RF or both) and to know from which medium a frame has been received.
It is also possible to control whether, after a failure on the targeted medium, the second medium will be used as a backup: this may allow to overcome temporary failure without requiring to repair the route.
A de-duplication mechanism has also been defined so that a frame received from both mediums is indicated only once to the G3-PLC Adaptation sublayer. 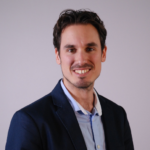 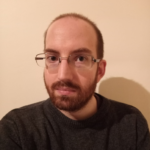 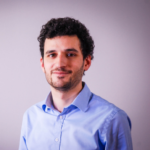