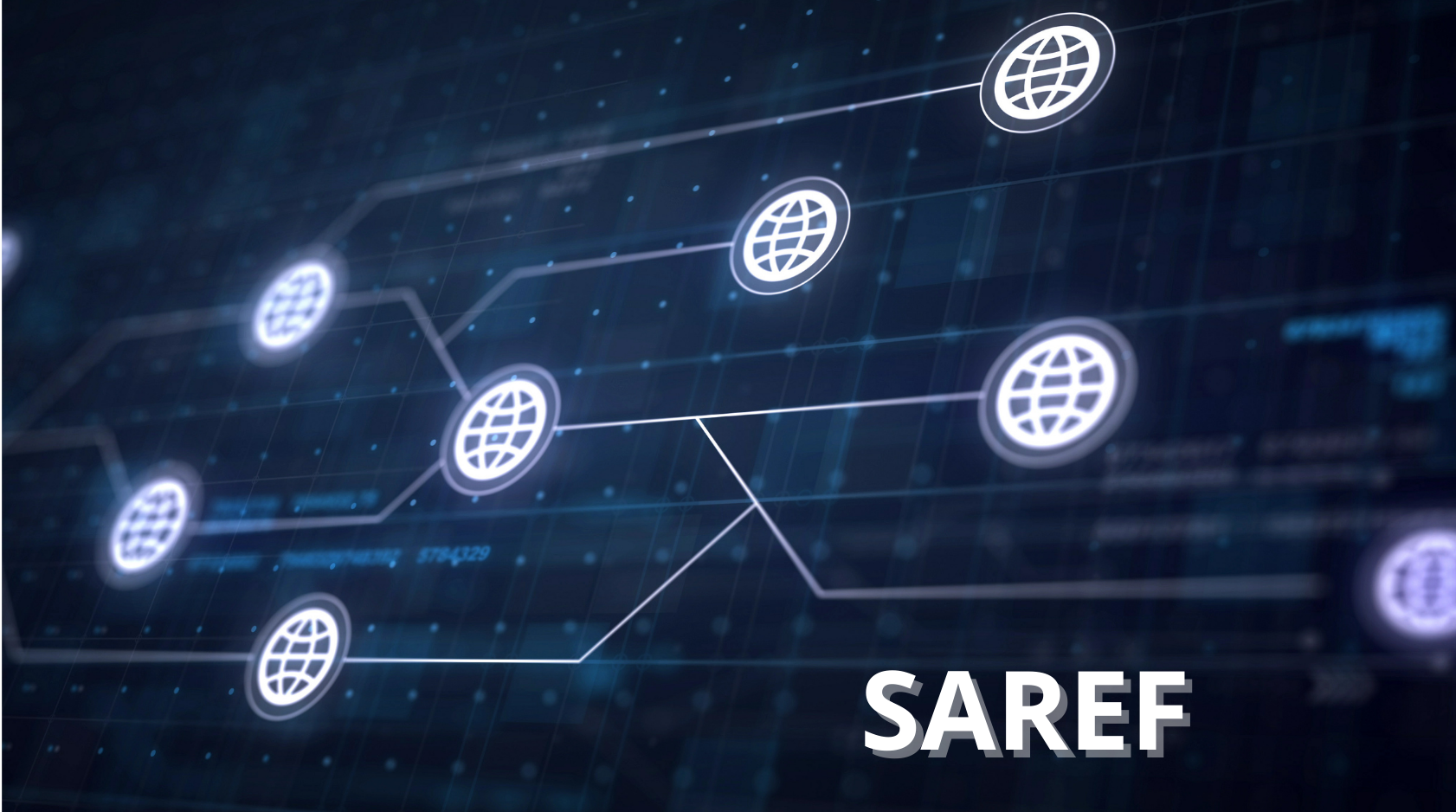 The Trilab has developed a new PoC (lien vers article Said), in order to explore the semantic interoperability and reasoning domain. It exploits data on a semantic level, enabling to make smart and complex decisions. With the rapid development of IoT devices, and the quantity of available data that comes along, semantic reasoning makes sense in order to exploit these data to create smarter systems.

What is semantic reasoning?

A semantic reasoner is also known as a rule engine, reasoning engine or reasoner. It infers logical consequences from a set of available axioms or asserted facts. Semantic reasoners generalize the notion of an inference engine by providing a richer set of mechanisms for performing operations. Semantic reasoning is often based on the use of ontologies, standardized data structures that functions at semantic level.

In this PoC, the data used comply to the ETSI-supported Smart Applications Reference ontology (SAREF). It is based on the concept of a device as a physical entity that performs functions. SAREF was founded to define the smart home domain, but it has now grown to include specific modules for energy, buildings, the environment and the future industry.

The PoC consists in two pre-defined scenarios, enabling the user to understand the purpose and concept through concrete scenario, and an open implementation zone:

We aim to connect this demonstrator with another Trialog project, a semantic translator for the Linky data (lien vers article Basma), that has recently been developed. This translator collects the data from the Linky smart meters, and converts them to the SAREF format, making it possible for any Saref-based semantic reasoning device to understand them. For instance, in the second scenario, once converted to Saref, data from the Linky smart meters could be used to understand when the best time to launch the washing machine is.

If you want to learn more about this technology, go check out our blog articles: